Despite an alarming amount of critical mass to (and by) the contrary, there truly was much, much more worth hearing this decade just past than those big Big Star, Beatle, Bob Dylan and even Neil Young box sets.

So then, strictly alphabetically speaking as always, here’s what I spent much of January 1, 2000 through December 31, 2009 listening very closely to….. 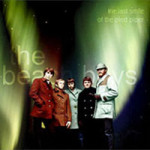 Alex Brennan – The Last Smile Of The Pied Piper
xtoalex@hotmail.com [2004]

Hopefully Mr. Brennan will be duly hired to give the Beach Boys’ catalog that Beatles Love treatment when the time inevitably arrives. 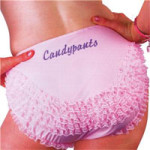 Ronnie Spector fronts Elvis’ Attractions …and THEN some!

What Jason NeSmith and Kay Stanton did on their holidays in New York City. 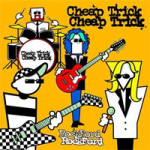 Remarkably sounding better – and louder – than ever.

The album Brian Wilson has been trying to make since at least 1986. 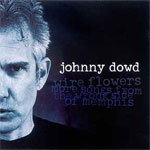 A sonic sequel to one of the Nineties’ undeniably greatest albums …and artists.

Edges out Christmas In The Heart by a mere Santa whisker. 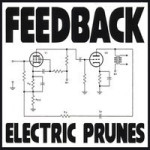 Proving you can have your re-heated soufflé and eat it, too. 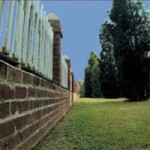 Tim Boykin and his ever-bright l-o-l-a Lolas honestly do make the kind of records you still think Paul McCartney does. 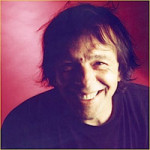 The sound of the hardest-working drummer in Canada loading all six strings.

Forever more than happy to play the Stones against their countrywomen Puffy (AmiYumi)’s Beatles. 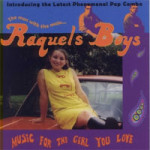 Just as if Bobby Fuller and those once Flamin’ Groovies were never ever extinguished. 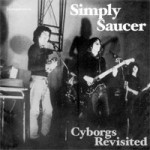 The nice, nice noise that simply continues to keep on giving.

Exactly as if Brian Epstein had never entered The Cavern. 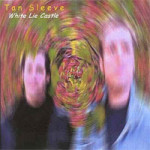 Wherein George Harrison and even F. Zappa receive the Bacharach and David by way of Todd Rundgren treatment.

As yet another twelve months bite dust, tis time again to whisk ears back upon what the year past had to offer within the “Rock,” “Pop,” “Pop-Rock” and (my personal favorite pigeonhole) “Otherwise” competitions. Now […]