Ashley Park is a pseudonym for Terry Miles, an unsung hero of Canadian pop music. After his bands Cinnamon, The Kelley Affair and a lo-fi project of kaleidoscopic diversity named Saturnhead (the first album consisted of 40 songs in 58 minutes!), with his latest and probably most adventurous incarnation, Miles covers the rest of the traces of the pop heritage making an album full of sounds that the early High Llamas fans could only hope for these days. 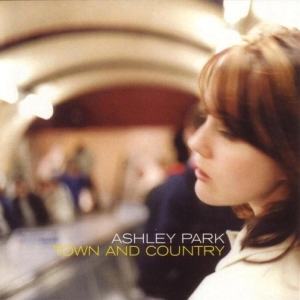 Besides these evident creative leanings, the ingenious ways of integrating the rhythm and the production of I’m Only Sleeping with the I’m Fixing A Hole-melody, making a brand new, unreleased Beatle-classic By The Stereo or making the four-minute omnibus Town And Country II & III sound exactly what the B-side of Abbey Road would sound like if it had been released as a single, just can’t leave you indifferent!

One of Terry Miles’ quotes gives a pretty close picture of the album’s concept: “Early in the morning the newspaper said that the beat groups are back together”…